Its been a little over a year since I purchased Topaz and I have Been hard at work on an endless number of tasks.  I am not a professional but can get the job done not real pretty, but done,  and done correctly, I think.  When I plug into shore power, well see

A lot of sweat, tears, and few cuss words no a lot of cuss words and a lot more sweat

A list of new things that I have done to Topaz 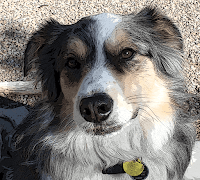